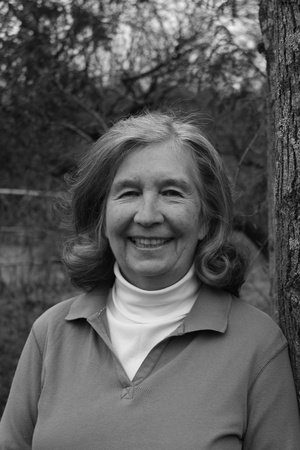 DIANA BERESFORD-KROEGER is a world-recognized botanist, medical biochemist and author, whose work uniquely combines western scientific knowledge and the traditional concepts of the ancient world. Her books include The Sweetness of a Simple Life, The Global Forest, Arboretum Borealis, Arboretum America–which won the National Arbor Day Foundation Award for exemplary educational work on trees and forests–Time Will Tell, and A Garden for Life. Among many honours, Beresford-Kroeger was inducted as a WINGS WorldQuest fellow in 2010 and elected as a fellow of the Royal Canadian Geographical Society in 2011. More recently, in 2016, the Society named her one of 25 women explorers of Canada. Her work has inspired artists and writers, as well as leading scientists. She is the author and presenter of a feature documentary, Call of the Forest, and is also at the heart of an upcoming three-part series airing on PBS called The Truth about Trees. Currently she is advocating on behalf of an ambitious global “bioplan” encouraging ordinary people to develop a new relationship with nature and join together to restore the global forest.

To Speak for the Trees

The Sweetness of a Simple Life