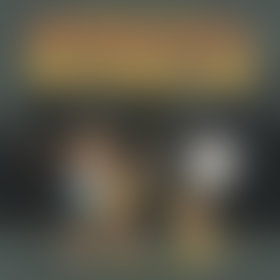 WOODY GUTHRIE (1912-1967) was a legendary American folk singer-songwriter. His songs told the stories of the American people: their land, their labors, their trials and their joys. While many of his songs were born of his experience in the Dust Bowl during the Great Depression, “Honeyky Hanukah”, the basis of a children’s book by the same name, was part of a little-known series of songs he wrote celebrating Jewish culture, inspired by his mother in law, Aliza Greenblatt, a well-known Yiddish poet who lived across the street from him during his years in Coney Island, New York.