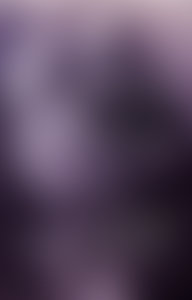 A major 20th century Canadian author, Hugh MacLennan was born in Glace Bay, Nova Scotia, in 1907. His seven novels and many essays and travel books present a chronicle of Canada that often mediates between the old world of its European cultural heritage and the new world of American vitality and materialism. Among his many honours, he won five Governor General’s Awards. Hugh MacLennan died in Montreal in 1990.