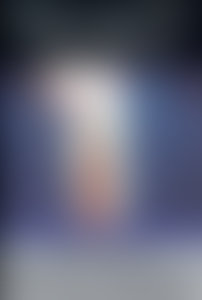 Robert MacNeil was, until his retirement in October 1995, the coanchor of PBS’s The MacNeil/Lehrer NewsHour. His books include four nonfiction works, including his two volumes of memoir, and three novels. MacNeil was named an Officer of the Order of Canada. He lives in New York City.

The Story of English