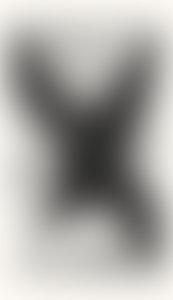 James Madison was born in 1751, the son of a Virginia planter. He worked for the Revolutionary cause as a member of the Continental Congress and the Virginia House of Delegates. The leader of deliberations at the Constitutional Convention, he fought for the adoption of the Constitution and the Bill of Rights. Through an ally of Hamilton on the Constitution he was a supporter of Jefferson’s agrarian policies. He was Jefferson’s Secretary of State (1801-9) and his successor as president (1809-17), but his presidency was marred by the unpopular War of 1812. Madison died in 1836

Books by James Madison published by The Library of America