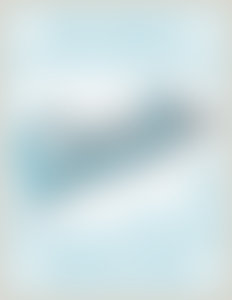 A cook since the age of 11, MARTIN MORALES was a founding member of Apple iTunes and Disney’s youngest-ever board member (he launched Miley Cyrus and the Jonas Brothers as head of Disney Music). He opened Ceviche restaurant in Soho in February 2012 to wide acclaim: Time Out made it their Restaurant of the Week upon opening and named Morales’s Don Ceviche recipe the top dish in London for 2012. Visit cevicheuk.com.