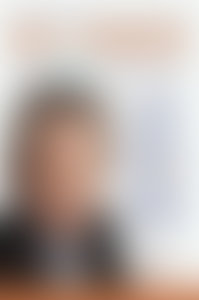 Does Anybody Have a Problem with That?