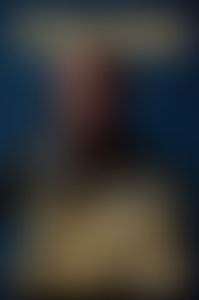 Terry Crews is an actor best known for his action and comedy roles, including Brooklyn 99, Everybody Hates Chris, Idiocracy, The Expendables, and America’s Got Talent. He is also a former Old Spice model and NFL player.