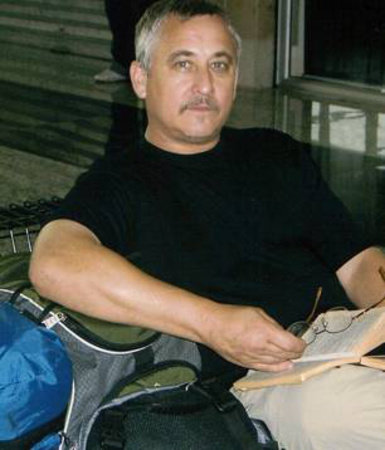 Scott Hubbartt enlisted in the Air Force at the age of seventeen and later became a decorated combat veteran who rose to the highest enlisted rank. Hubbartt is a graduate of the Air Force Survival, Evasion, Resistance and Escape (SERE) School and the U.S. Navy Senior Enlisted Academy at Newport, Rhode Island. He also holds a master’s degree in history and Latin American studies from American Public University. Hubbartt and his wife, Carolina, a native of Perú, have three daughters and live near San Antonio, Texas.

A Short Walk to the Edge of Life