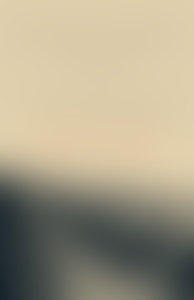 Janet Malcolm was an author and a journalist at The New Yorker. Her books include Reading Chekhov: A Critical Journey, The Crime of Sheila McGough, and The Silent Woman: Sylvia Plath and Ted Hughes. Born in Prague, she grew up in New York. Janet Malcolm died in 2021.

The Crime of Sheila McGough

The Journalist and the Murderer

In the Freud Archives