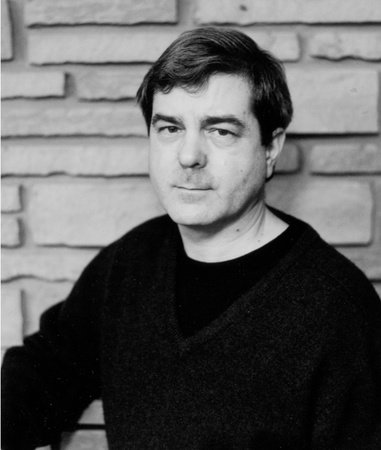 WILLIAM BELL was a Canadian author whose young adult novels have been translated into nine languages and have won a number of awards, among them the Manitoba Readers’ Choice Award, the Mr. Christie’s Award, the Ruth Schwartz Award, and the Canadian Librarians’ Association Award. He died in 2016.