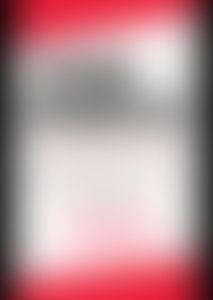 Dr. Maxwell Maltz (1889-1975) received his doctorate in medicine from the College of Physicians and Surgeons of Columbia University in 1923. After postgraduate work in plastic surgery in Europe, Maltz was appointed to head several departments of reparative surgery in New York hospitals over his long and distinguished career. He was a prominent international lecturer on the psychological aspects of plastic surgery. He published two books on the subject, New Faces, New Futures and Dr. Pygmalion. In the 1950s, Maltz became increasingly fascinated by the number of patients who came to him requesting surgery who had greatly exaggerated “mental pictures” of their physical deformities, and whose unhappiness and insecurities remained unchanged even after he gave them the new faces they desired. In 1960, after nearly a decade of counseling hundreds of such patients, extensive research, and testing his evolving theory of “success conditioning” on athletes, salespeople, and others, he published his findings — then radical ideas — in the first edition of Psycho-Cybernetics, which went on to sell millions of copies and to be translated in dozens of languages.