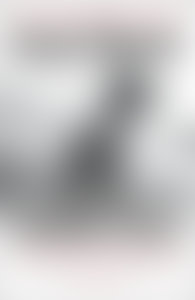 DAVID MAMET is a Pulitzer Prize-winning playwright and an Academy Award-nominated screenwriter, as well as a director, novelist, poet, and essayist. He has written the screenplays for more than twenty films, including Heist, Spartan, House of Games, The Spanish Prisoner, The Winslow Boy, Wag the Dog, and the Oscar-nominated The Verdict. His more than twenty plays include Oleanna, The Cryptogram, Speed-the-Plow, American Buffalo, Sexual Perversity in Chicago, and the Pulitzer Prizewinning Glengarry Glen Ross. Born in Chicago in 1947, Mamet has taught at the Yale School of Drama, New York University, and Goddard College, and is a founding member of the Atlantic Theater Company.

The Actor’s Art and Craft

A Practical Handbook for the Actor