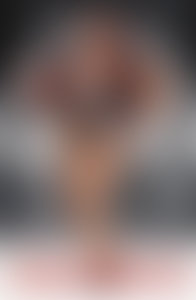 Camryn Manheim is an actor, activist, writer, and playwright who rides a Honda CB650, and whose current role as the smart, passionate, combative attorney Ellenor Frutt on ABC’s The Practice earned her an Emmy Award and a Golden Globe Award for best supporting actress in a drama. Her film credits include Happiness, Romy and Michelle’s High School Reunion, The Road to Wellville, Eraser, Mercury Rising, and Wide Awake. She holds a master’s degree in acting from NYU and is proud to have performed in most of New York’s off-Broadway theaters, winning an Obie Award and an Encore Award for her performance in Craig Lucas’s Missing Persons. In 1994 she brought her acclaimed one-woman show, Wake Up, I’m Fat! , to the Joseph Papp Public Theater. She divides her time between New York and Los Angeles, but is registered to vote in New York.