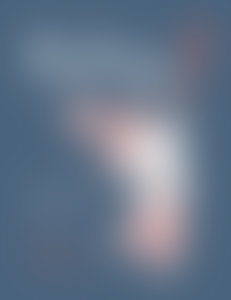 ROMAN MURADOV is an award-winning editorial artist and graphic novelist who has created illustrations for The New Yorker, New York Times, Criterion, Vogue, Paris Review, Wired, the Wall Street Journal, TIME Magazine, GQ, Warby Parker, NPR, Monocle, Lucky Peach, Apple, Google, Airbnb, Lyft, Patreon and Dropbox, as well as the covers of the Penguin Classics Centennial Editions of James Joyce’s Dubliners and A Portrait of the Artist as a Young Man. He has won multiple medals from the Society of Illustrators as well as the Young Guns Award from the Art Directors Club, and his work has been featured in The Comics Journal, American Illustration and Creative Quarterly, among others. Roman currently teaches illustration at the California College of the Arts.

The Secret Files of Fairday Morrow