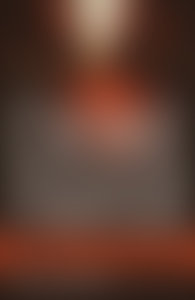 Jack Maple began his career as a New York City Transit patrolman and rose to become Deputy Commissioner of the NYPD. Since leaving the department, he has served as a consultant to police departments worldwide. Maple was the writer of The Crime Fighter. Maple passed away in 2001.