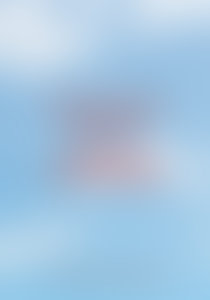 Karl Marx (1818–1883) was a philosopher, social scientist, historian, and revolutionary. He is without a doubt the most influential socialist thinker to emerge in the nineteenth century. Although he was largely ignored by scholars in his own lifetime, his social, economic, and political ideas gained rapid acceptance in the socialist movement after his death. In Paris, Marx developed his lifelong partnership with Friedrich Engels (1820–1895).

Dispatches for the New York Tribune

The Communist Manifesto / The April Theses