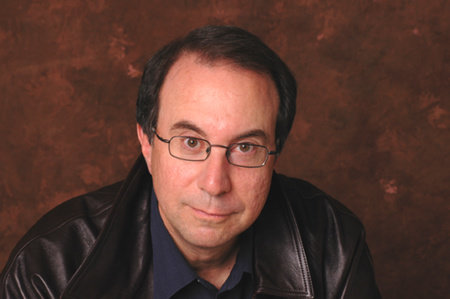 Robert Masello is an award-winning journalist, a television writer, and the author of many books, including the supernatural thrillers The Medusa Amulet, Blood and Ice, Vigil (a USA Today bestseller), and Bestiary. His articles and essays have appeared in such publications as the Los Angeles Times, New York magazine, People, and Parade, and his nonfiction book Robert’s Rules of Writing has become a staple in many college classrooms. His television credits include such popular shows as Charmed, Sliders, and Early Edition. A long-standing member of the Writers Guild of America, Masello lives in Santa Monica, California.