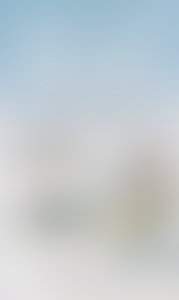 Harry Mazer is an acclaimed author with numerous novels to his credit, including Snow Bound, Who Is Eddie Leonard? (an ALA Best Book for Young Adults), The Island Keeper, and Someone’s Mother Is Missing. He and his wife, novelist Norma Fox Mazer, are the authors of The Solid Gold Kid (an ALA Best Book for Young Adults and an IRA-CBC Children’s Choice) and Bright Days, Stupid Nights. Harry is also the editor of the short story anthology Twelve Shots (an ALA Quick Pick), for which he wrote the story “Until the Day He Died.” The Mazers have four grown children and divide their time between Jamesville, New York, and New York City.