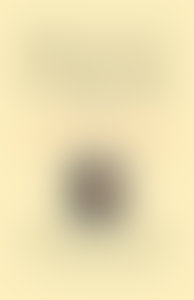 Senator John McCain entered the Naval Academy in June of 1954 and served in the United States Navy until 1981. He was elected to the U.S. House of Representatives from Arizona in 1982 and to the Senate in 1986. The Republican Party’s nominee for president in the 2008 election, McCain was also the author of Faith of My Fathers, Worth the Fighting For, Why Courage Matters, Character Is Destiny, Hard Call, Thirteen Soldiers, and The Restless Wave. John McCain died in 2018.

Faith of My Fathers

Worth the Fighting For

The Best and the Brightest