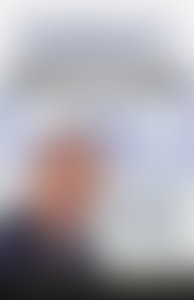 Tim McCarver is major league baseball’s premier analyst, having provided his trademark blend of provocative and witty commentary to the Game of the Week, the All-Star Game, and postseason play on FOX since 1996, and to New York Mets games on WWOR since 1983. Familiar to all fans who watch baseball’s jewel events, he has broadcast eight All-Star Games and nine World Series since 1984. During his twenty-one years (1959-1980) as a major league catcher for the St. Louis Cardinals, Philadel-phia Phillies, Montreal Expos, and Boston Red Sox, he played in two All-Star Games and appeared in the postseason six times, including on the Cardinals’ world championship teams in 1964 and 1967. He lives in Gladwyne, Pennsylvania, with his wife, Anne. They have two daughters, Kathy and Kelly.

Danny Peary is an acclaimed sportswriter and film and television critic whose books include Cult Movies; Alternate Oscars; Cult Baseball Players; We Played the Game: 65 Players Remember Baseball’s Greatest Era, 1947-1964; and Super Bowl: The Game of Their Lives. He lives in New York City and Sag Harbor, New York, with his wife, Suzanne. They have a daughter, Zoë.

Tim McCarver’s Baseball for Brain Surgeons and Other Fans