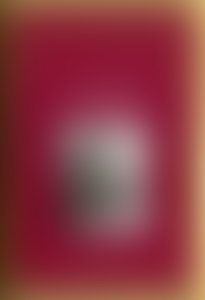 George McGovern served in the US Senate for 18 years and was the 1972 Democratic candidate for president. He directed the first Food for Peace Program under President John F. Kennedy. A decorated World War II bomber pilot (Distinguished Flying Cross), he held a PhD in history from Northwestern University and taught at Dakota Wesleyan University. He was named by former president Bill Clinton in 1997 as the US Permanent Representative to the United Nation’s Food and Agriculture Organization. In 2000, he was awarded the nation’s highest honor, the Medal of Freedom. He died in 2012 in Sioux Falls, South Dakota, at the age of 90.