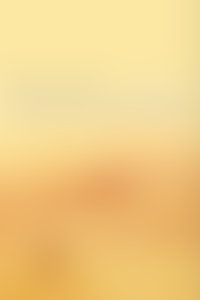 Janet Holm McHenry is the author of hundreds of articles and thirteen books, including the Golden Rule Duo series and the Annie Shepard Mysteries. Janet—a high-school English, journalism, and creative writing teacher—has been prayerwalking for several years and is the leader of a local prayerwalk ministry.