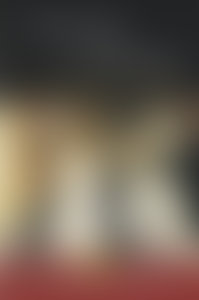 Sir Denis Forman was for nine years the deputy chairman of the Royal Opera House in Covent Garden in London. He was a founding member of the Granada television franchise in the United Kingdom and became its chairman and chief executive, responsible for its acclaimed drama program, which included The Jewel in the Crown. Sir Denis lives near London.

A Night at the Opera