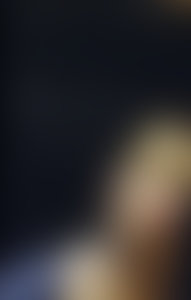 James McKean has been a violinmaker in New York for more than twenty years. His instruments have won numerous awards and can be heard on concert stages around the world. A recent cello was on view at the American Craft Museum as part of a landmark exhibit on craftwork at the millennium. He is also a contributing editor to Strings magazine, where his articles appear regularly. He lives in Connecticut with his family.