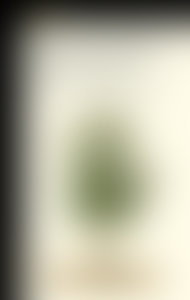 Mario Orlando Hamlet Hardy Brenno Benedetti, known as Mario Benedetti, was a Uruguayan journalist, novelist, and poet. He is considered one of the most important 20th century Latin American writers, especially in the Spanish-speaking world. A revolutionary and a passionate romantic, Benedetti wrote of love, anger, political resistance and redemption, particularly during the period of his enforced exile from Uruguay, between 1973 and 1985. One of his last poems encapsulated his unquenchable creative urge: “When I’m buried / don’t forget to put a Biro in my coffin.”

El mejor de los pecados / The Best of All Sins

Quién de nosotros / Who Can Throw the First Stone