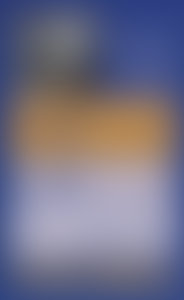 William F. Roemer, Jr. (1926–1996) was a retired FBI agent well known for his role in infiltrating the Mafia. He wrote several books on his experience as an FBI agent, including Accardo: The Genuine Godfather and The Enforcer: Spilotro—The Chicago Mob’s Man Over Las Vegas.

Sign me up for news about William F. Roemer, Jr. and more from Penguin Random House