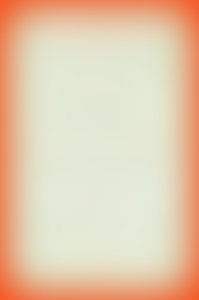 Henry Han, OMD, was born in 1958 into a family of doctors in China. His mother was a surgical/oncological gynecologist, his father a dermatologist, and his grandfather a Chinese herbalist. Dr. Han’s pre-college education was mostly self-taught. At the age of eight, during China’s Cultural Revolution, he was separated from his parents and sister. Unable to go to school, he continued his education on his own. The Cultural Revolution officially ended in 1976 with the death of Chairman Mao, and Dr. Han was admitted to the prestigious Beijing University of Chinese Medicine. From 1983 to 1985, he did a residency program in internal medicine in Beijing Dong Zhi Men Hospital, which specializes in the integration of Chinese and Western medicine. In September 1985, he was awarded one of two government scholarships to study psychology at the graduate level in the United States. Until June 1988, he studied clinical psychology and cognitive science at the University of California, and entered private practice in March 1989. He founded the Santa Barbara Herb and Wellness Center in 1998 and the Santa Barbara Herb Clinic in 1991. Over the years, Dr. Han treated thousands of patients and was recognized as a master herbalist and diagnostician. He had a reputation for treating difficult and complex cases, and his practice attracted patients from all over the United States as well as from other countries. He frequently gave talks and lectures and served as an advisory or scientific board member of several companies. He died in 2016.

Sign me up for news about Henry Han, O.M.D. and more from Penguin Random House