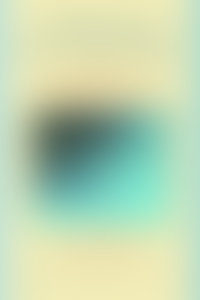 Howard Buten, Ph.D., is the founding director of the Adam Shelton Center in Paris, and divides his time between Paris and New York. He also practices two other professions: as a performing artist in Europe, he is the theatrical clown-mime Buffo, and he is the author of seven novels published in France. His first novel, Burt, was also published in the United States in 1981, and was republished here in 2000 asWhen I Was Five I Killed Myself.

Sign me up for news about Howard Buten, Ph.D. and more from Penguin Random House