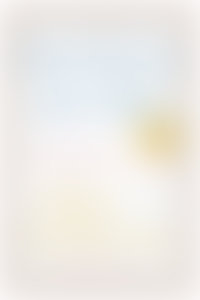 Bill Gates, Sr., a prominent lawyer, civil activist, and philanthropist, was co-chair of the Bill & Melinda Gates Foundation. He first answered his son’s request for help in using his resources to improve reproductive and child health in the developing world by directing the William H. Gates Foundation, which was established in 1994. It merged with the Gates Learning Foundation to create the Bill & Melinda Gates Foundation in 2000. Gates and his late wife, Mary Maxwell Gates, raised three children: Kristianne, Bill, and Libby. He remarried in 1996, to Mimi Gardner Gates, and continued his lifelong commitment to many civic programs, cultural organizations, and business initiatives. Bill Gates, Sr., died in September 2020.

Sign me up for news about Bill Gates, Sr. and more from Penguin Random House