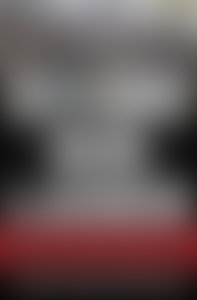 James A. Baker III has served in senior government positions under three United States presidents. He was the nation’s 61st secretary of state from January 1989 through August 1992 under President George H. W. Bush. During his tenure at the State Department, Baker traveled to 90 foreign countries as the United States confronted the unprecedented challenges and opportunities of the post–Cold War era. His reflections on those years of revolution, war, and peace—The Politics of Diplomacy—was published in 1995. Baker received the Presidential Medal of Freedom in 1991 and has been the recipient of many other awards for distinguished public service, including Princeton University’s Woodrow Wilson Award, the American Institute for Public Service’s Jefferson Award, Harvard University’s John F. Kennedy School of Government Award, the Hans J. Morgenthau Award, the George F. Kennan Award, the Department of the Treasury’s Alexander Hamilton Award, the Department of State’s Distinguished Service Award, and numerous honorary academic degrees. His memoir—Work Hard, Study . . . and Keep Out of Politics! Adventures and Lessons from an Unexpected Public Life—was published in October 2006.

Sign me up for news about James A. Baker III and more from Penguin Random House

Books by James A. Baker III