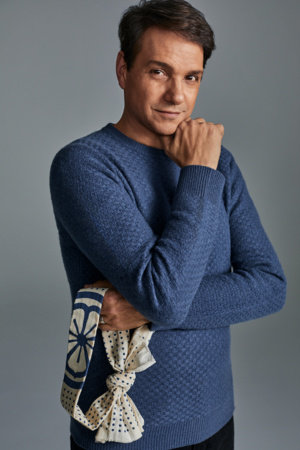 An actor, producer, director with an extensive list of credits, Ralph Macchio is best known for his celebrated performance as Johnny in Frances Ford Coppola’s The Outsiders; the hit film My Cousin Vinny; and most notably for the title role in the popular classic The Karate Kid and its successors. Expanding further on the Karate Kid Universe, Ralph continues to reprise his iconic role of Daniel LaRusso in the hit Netflix series Cobra Kai. He lives on Long Island with his family.