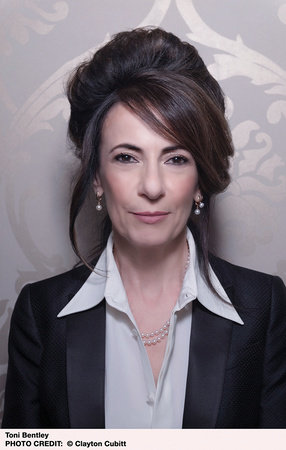 TONI BENTLEY danced with George Balanchine’s New York City Ballet for ten years. She is the author of five books, all named “Notable” by the New York Times, which include Winter Season: A Dancer’s Journal, Holding On to the Air (the autobiography of Suzanne Farrell, co-authored with Farrell), Costumes by Karinska, Sisters of Salome, and The Surrender: An Erotic Memoir. Bentley is the recipient of a Guggenheim fellowship, and her work has appeared in Best American Essays, as well as in many periodicals, among them the New York Times Book Review, Wall Street Journal, The New Republic, Playboy, The Daily Beast, Vogue, and Vanity Fair.