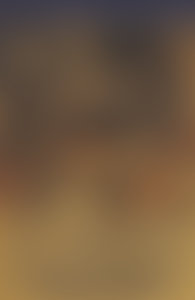 William H. McNeill is one of America’s senior historians. He was professor of history at the University of Chicago for forty years before retiring in 1987. In the course of his career, he has published more than twenty books, inlcuding The Rise of the West: A History of Human Community, which won the National Book Award in 1964; Pursuit of Power: Technology, Armed Force and Society Since 1000 A.D.; and Plagues and Peoples. Dr. McNeill was president of the American Historical Association in 1985. In 1996, he was the first non-European recipient of the Erasmus Prize, an annual award for exceptional contributions to European culture, society, and social science.