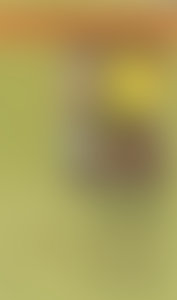 James Alan McPherson (1943–2016) was the author of Hue and Cry, Railroad, and Elbow Room, for which he won a Pulitzer Prize in 1978. His essays and short stories appeared in numerous periodicals— including The New York Times Magazine, Esquire, The Atlantic Monthly, Newsday, Ploughshares, The Iowa Review, and Double-Take—and anthologies such as volumes of The Best American Short Stories, The Best American Essays, and O. Henry Prize Stories. McPherson received a Guggenheim Fellowship and a MacArthur Prize Fellows Award, and was a professor of English at the Iowa Writers’ Workshop in Iowa City.