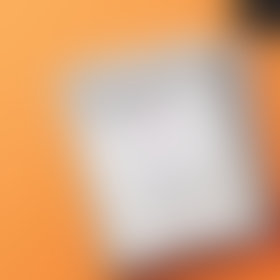 Margaret Sullivan is The Washington Post’s media columnist and one of the nation’s foremost authorities on journalism and the press. Previously, she was the longest-serving public editor of The New York Times, critiquing the paper on behalf of its readers. She began her career at The Buffalo News, where she rose through the ranks to become the paper’s first female editor. Sullivan is a graduate of Georgetown University and has a masters in journalism from Northwestern University. Sullivan was twice elected a director of the American Society of News Editors, where she led the First Amendment committee, and she is a former member of the Pulitzer Prize board.

Jane Austen Made Me Do It