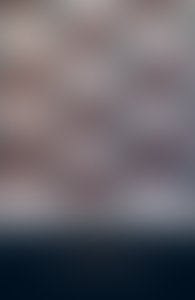 Epictetus (c. AD 55–135) was a teacher and Greco-Roman philosopher. Originally a slave from Hierapolis in Anatolia (modern Turkey), he was owned for a time by a prominent freedman at the court of the emperor Nero. After gaining his freedom he moved to Nicopolis on the Adriatic coast of Greece and opened a school of philosophy there. His informal lectures (Discourses) were transcribed and published by his student Arrian, who also composed a digest of Epictetus’s teaching known as the Manual (or Enchiridion).