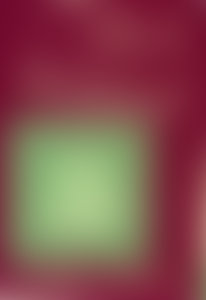 Born in Austria of Russian parents, Walter Benton lived most of his life in the United States. After working on a farm, in a steel mill, as a window washer, as a salesman, and at various other jobs, he entered Ohio University in 1931, and in due course was graduated. He then spent five years as a social investigator in New York. During the second World War he served in the United States Army, being commissioned a lieutenant of the Signal Corps in the autumn of 1942 and later being promoted to a captaincy. After the war he returned to New York and devoted his time to writing.

This Is My Beloved, the remarkable diary in verse that has become one of the most popular books of poetry, was his first published volume, though his work was already familiar to readers of Poetry, Fantasy, the Yale Review, and the New Republic. Never a Greater Need, a second selection of his poems, was issued in 1948. Walter Benton died in 1976.

This Is My Beloved