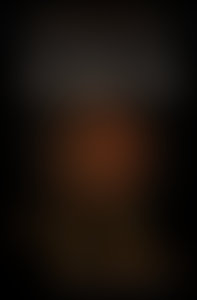 Doug Wheatley is a comic book artist, concept designer, and illustrator who has worked on such properties and characters as Star Wars, Aliens, Superman, The Incredible Hulk, and Conan the Barbarian to name just a few. Wheatley was the artist on the comic book adaptation of the film Star Wars: Episode III: Revenge of the Sith and contributed illustrations to The World of Ice & Fire.

How to Train Your Dragon: Dragonvine

How to Train Your Dragon: The Serpent’s Heir

King Tiger: Son of the Dragon

The Targaryen Dynasty: The House of the Dragon