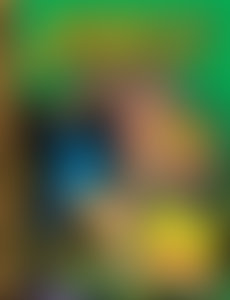 Matt Baker is our much-loved television presenter, and from Blue Peter, to Countryfile, to The One Show, he has charmed a nation.

Matt grew up in County Durham on a hill farm before his career in entertainment began. As a teenager he was a British champion gymnast and when Blue Peter was looking for a new presenter Matt put together a striking showreel somersaulting in the farmyard and riding a unicycle. In his seven years on the show Matt won two BAFTAs for Best Presenter two years in a row and a Royal Television Society Award.

Matt has also presented Radio 4’s Open Country, Secret Britain, One Man and His Dog, as well as starring in a host of musicals and presenting BBC Sport’s Gymnastics coverage for many years. Matt has raised over 40 million pounds for Children In Need with his Rickshaw Challenge, and is also a trustee of the charity.


Matt lives with his wife, children, his sheepdogs and his many beloved farm animals.

Fiction House: From Pulps To Panels, From Jungles To Space

Ghosts and Girls of Fiction House!