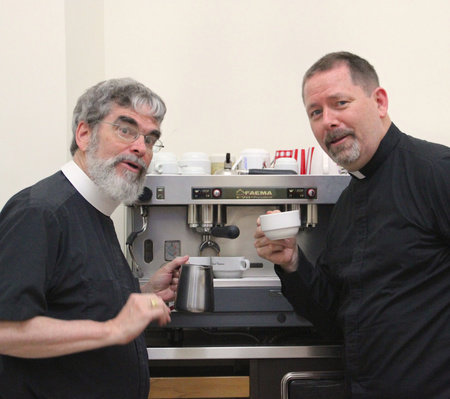 FATHER PAUL R. MUELLER, SJ is a native of Cincinnati, Ohio. He attended a Jesuit high school and earned a degree in physics at Boston University before entering the Society of Jesus in 1982. As part of his Jesuit training, he earned masters degrees in both philosophy and theology, along the way developing an interest in religion-science issues. After being ordained a priest in 1993, he attended the University of Chicago, where he completed a third masters degree (in physics) and a doctorate in the history and philosophy of science through the interdisciplinary program in Conceptual Historical Studies of Science.

Sign me up for news about Paul Mueller, SJ and more from Penguin Random House