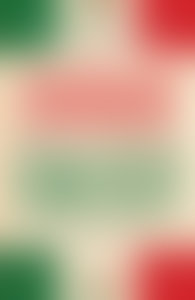 Jorge G. Castañeda is the global distinguished professor of politics and Latin American studies at New York University. He was Mexico’s foreign minister from 2000 to 2003. Castañeda has been a professor of political science at the National Autonomous University of Mexico, a senior associate of the Carnegie Endowment for International Peace in Washington, DC, and a visiting professor at Princeton University. He received his BA from Princeton University and his PhD from the University of Paris. He is a member of the board of Human Rights Watch and lives in New York and Mexico City. Castañeda is the author of Mañana Forever?: Mexico and the Mexicans, Ex Mex., Somos Muchos: Ideas para el Mañana and many more.

Sign me up for news about Jorge G. Castañeda and more from Penguin Random House

Compañero / Compañero: The Life and Death of Che Guevara