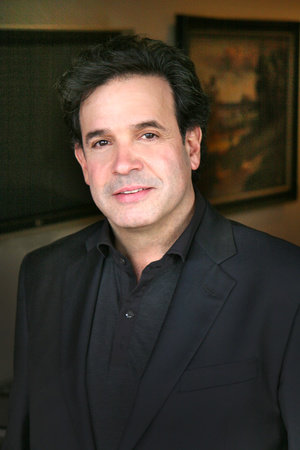 DR. RUDOLPH E. TANZI, Ph.D., a New York Times bestselling author, is Professor of Neurology and holder of the Joseph P. and Rose F. Kennedy Endowed Chair in Neurology at Harvard University. He serves as the Vice-Chair of Neurology and Director of the Genetics and Aging Research Unit at Massachusetts General Hospital. Dr. Tanzi is a pioneer in studies aimed at identifying genes for neurological disease. He co-discovered all three genes that cause early-onset familial Alzheimer’s Disease (AD), including the first AD gene, and currently spearheads the Alzheimer’s Genome Project. He is also developing new therapies for treating and preventing AD based on his genetic discoveries. Dr. Tanzi was named to TIME magazine’s TIME 100 Most Influential People” for 2015, and to the list of Harvard 100 Most Influential Alumni. He has also received the highly prestigious Smithsonian American Ingenuity Award for his pioneering studies of Alzheimer’s disease. He has professionally played keyboards with Joe Perry and Aerosmith, and is the host of Super Brain on public television.

Sign me up for news about Rudolph E. Tanzi, Ph.D. and more from Penguin Random House