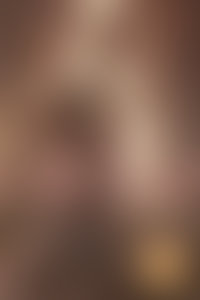 Thomas Cullinan (1919–1995) was a novelist and playwright, as well as a writer for television. In addition to The Beguiled (1966), he wrote three other novels—The Besieged (1970), The Eighth Sacrament (1977), and The Bedeviled (1978)—as well as several plays, which are still produced. He received a Ford Foundation grant to represent the United States at a literary colloquium in Berlin in 1964, and he wrote a weekly television program in his hometown of Cleveland, Ohio, both for WKYC, a local television affiliate, and for Case Western Reserve University. The Beguiled was made into a film twice: in 1971, starring Clint Eastwood and Geraldine Page, and in 2017, directed by Sofia Coppola and starring Nicole Kidman, Colin Farrell, Kirsten Dunst, and Elle Fanning.