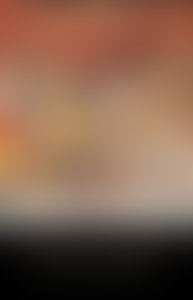 Geoffrey of Monmouth was a Welsh cleric and British historiographer who lived during the twelfth century. He is best known for his chronicle The History of the Kings of Britain, which, though now considered historically unreliable, was widely popular in its day and is cited as an important work of national myth.

Books by Geoffrey of Monmouth

The History of the Kings of Britain