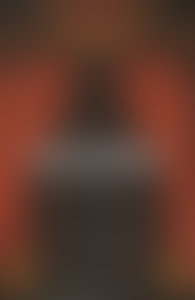 Joanna Merlin was a recipient of the Casting Society of America’s Artios Award for Outstanding Achievment in Dramatic Feature Film Casting for Bertolucci’s The Last Emperor and for Best Musical Theatre Casting for Sondheim and Lapine’s Into the Woods. As Hardol Prince’s casting director, she cast the original Broadway productions of Follies, A little Night Music, Sweeney Todd, Pacific Overtures, and Evita, among others, and her film casting includes Michael Camino’s Year of the Dragon and Merchant Ivory’s Mr. and Mrs. Bridge.