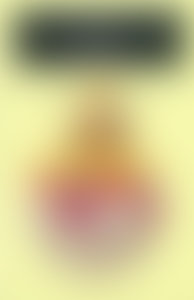 La Rochefoucauld (1613-1680) was a French classical author who was one of the most active rebels of the Fronde before becoming the leading proponent of the maxime, a French literary form of epigram that expresses severe or contradictory facts with brevity. La Rochefoucauld published only two works, the Mémoires and the Maximes. Additionally, about 150 letters have been collected with 19 shorter pieces, now known as Réflexions diverses.