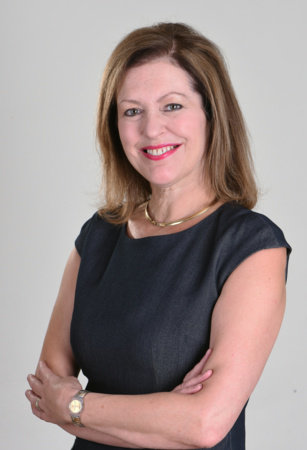 Edith Hall first encountered Aristotle when she was twenty, and he changed her life forever. Now one of Britain’s foremost classicists, and a Professor at King’s College London, she is the first woman to have won the Erasmus Medal of the European Academy. In 2017 she was awarded an Honorary Doctorate from Athens University, just a few streets away from Aristotle’s own Lyceum. She is the author of several books, including Introducing the Ancient Greeks. She lives with her family in Cambridgeshire.