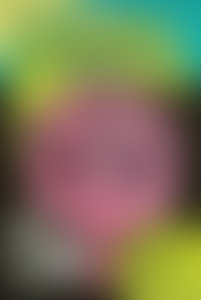 Sir John Hargrave, the “King of Dot-Comedy,” is the editor in chief of ZUG, the world’s oldest humor website. His comedy work has been featured in The New York Times, USA Today, Entertainment Weekly, The Boston Globe, and BusinessWeek. He has appeared on Comedy Central, The Tonight Show with Jay Leno, MSNBC, Tech-TV, and the BBC. He is a frequent speaker at technology conferences and wacky morning radio shows across the nation.