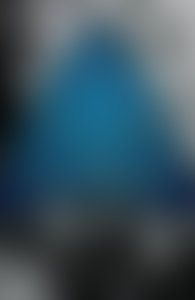 Nicholas Meyer is a screenwriter, producer, author and director, most known for his bestselling novel The Seven-Per-Cent Solution, and for directing the films Time After Time, two of the Star Trek feature film series, and The Day After. He was nominated for an Academy Award for Best Adapted Screenplay. He has also been nominated for a Satellite Award and three Emmy Awards, and has won four Saturn Awards.

The View from the Bridge